The X-Tube Trucker X4 is the highest power gain mobile amplifier on the market. It will keep you connected where other amplifiers fail. It boosts signal to all cell phones and mobile devices within the amplifier’s range simultaneously. This is a wireless amplifier that does not require a physical connection to the cell phone or mobile data device. The Smoothtalker X-Tube Trucker X4 Extreme Power amplifier is the most technologically advanced wireless mobile signal amplifier made. It features proprietary “stealth tech technology” that prevents shutdowns from poor antenna placement and changing environment. This amplifier has high gain and provides coverage throughout your truck.  “X-Series are our most powerful best in class signal amplifiers for any location where maximum uplink and maximum downlink power is needed. Work in remote locations up to 30 miles (50 km) from the nearest network tower”

All Smoothtalker BMEUX455TRUXLPi20 kits include 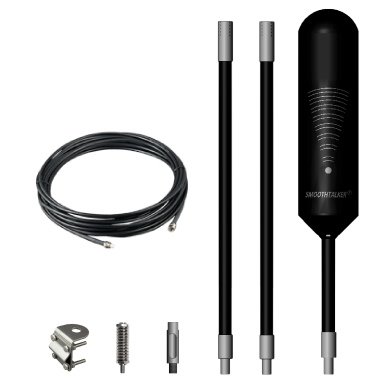 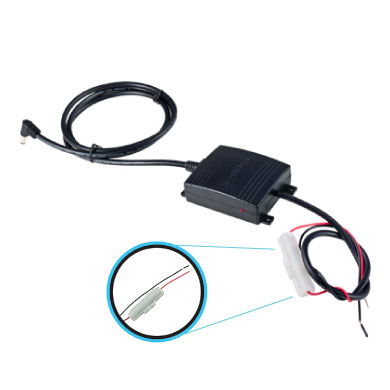 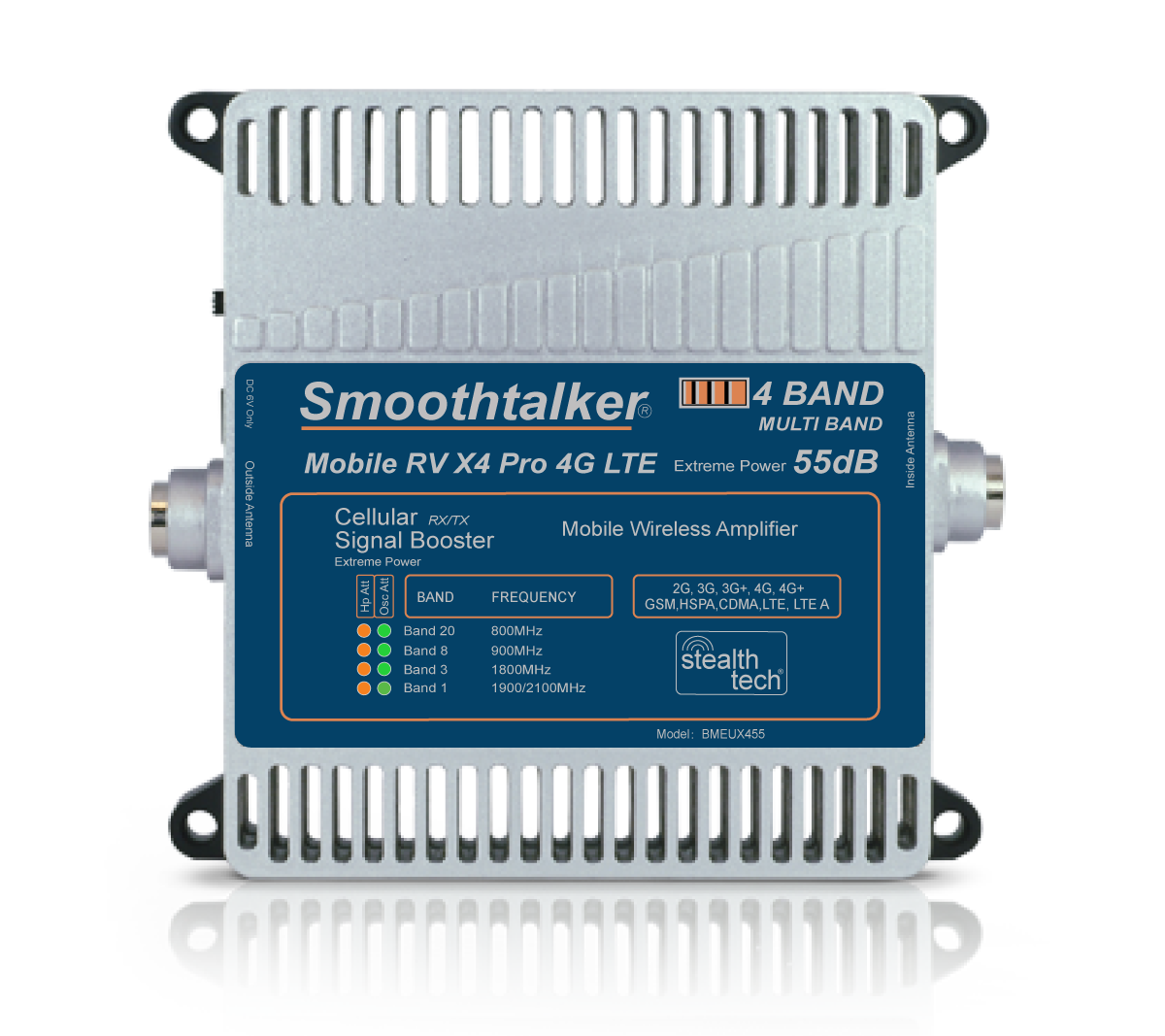 These Items can be added to your BMEUX455TRUXLPi20 kit.

There are no reviews yet.